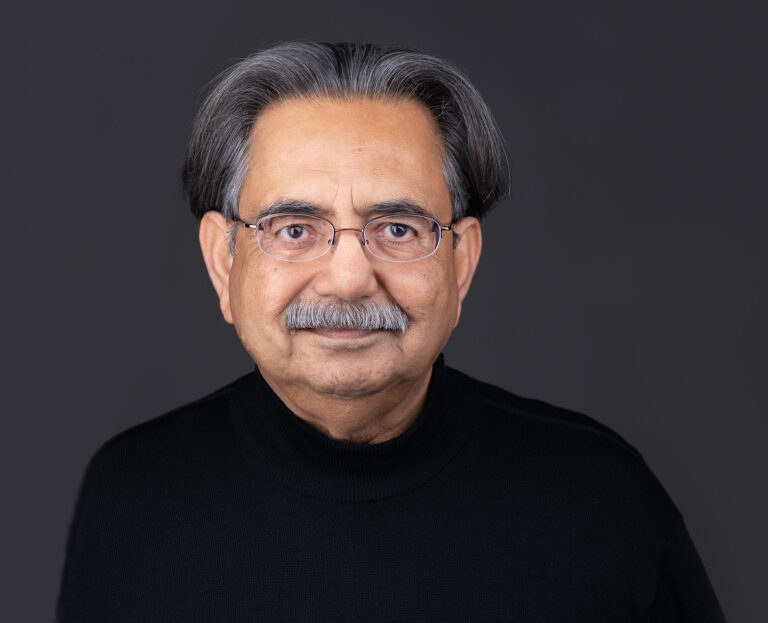 Asad Zaidi, an immigrant who had nothing more than a few dollars to his name, created a legacy for himself by constantly challenging the status quo of old healthcare practices.

His story began at the University of California, Irvine, where he graduated with honors. Torn between his mother wanting him to be a doctor and his fathers dream of him becoming an engineer, Asad did as any good south asian son would do and pursued a career in both fields.

Throughout Asad’s career as a biomedical engineer and biochemist he has continuously changed paradigms in the healthcare industry.

“Around the world there are efforts to advance with artificial based intelligence but yet we have populations who do not have access to proper vitamins, antibiotics, or even portable water. We have to eliminate these disparities by utilizing the current technologies on a large scale.”

Breaking a bone is never good, however what was even worse was having a plaster of paris cast that sometimes weighed 21-31 pounds. Asad recognized how terrible this was for patients and helped design a polymer that could drastically reduce the weight.

An old medical practice was to use a vein from the leg as a way to replace a coronary artery, but, what if the leg had no good veins for this type of procedure? Patients with failing hearts had limited and potentially unsuccessful options before Asad’s contribution to the first artificial heart valves and artificial coronary arteries.

Asad’s contributions include writing the first clinical protocols for implanting artificial coronary arteries and designing/testing the heart valves used in the first artificial heat, Jarvik Seven. Jarvik Seven has been used by more than 350 patients and is still in use today.

Blue babies lack the ability to properly oxygenate their blood. These babies typically do not survive for very long if their conditions can not be fixed. Asad helped develop one of the most successful artificial lungs or oxygenators used to keep the babies alive during surgery. Similar technology is being used today to save the lives of COVID-19 patients.

Asad spent many years of his career working alongside doctors creating devices that would help those in critical conditions due to chronic illnesses. Over time, he grew a heavy heart for these patients and this is where his career pivoted.

What if there was a way to detect and treat these chronic illnesses and diseases before requiring gory surgeries?

His passion for early diagnostic products led to the creation of Epinex Diagnostic Inc. founded in 2002-2003. As the founder and CEO, Asad and his team changed the paradigm of diabetes testing to assist in preventing critical conditions such as blindness and kidney failure.

Asad has spent his career finding areas within the healthcare industry that could be improved to better help people. Redapple Digital Health, Inc. is his next opportunity to revolutionize the current digital health industry in a way that has never been done before.